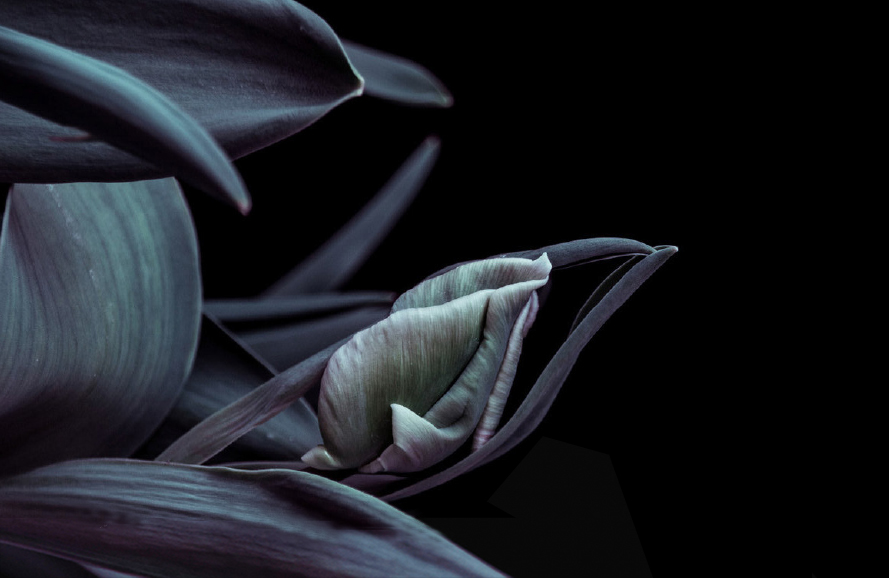 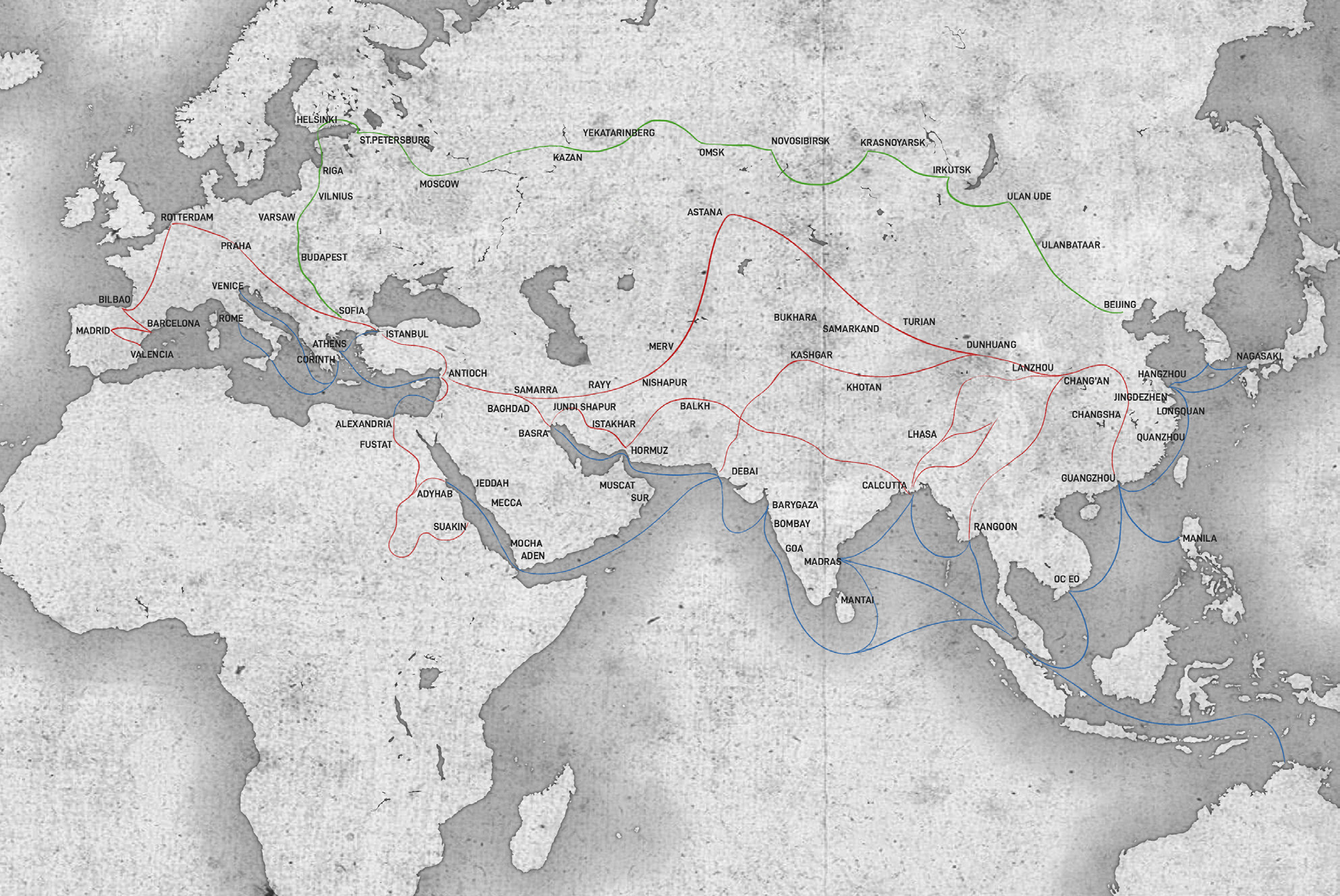 In 1577, Matteo Ricci, a Jesuit missionay, set out from Italy on an arduous journey. He arrived in Macao in 1582 and eventually entered the Forbidden City in 1601. Ricci’s exchange of knowledge with theastronomer Li Zhizao and the Mandarin Xu Guangqi became an extraordinary collaboration. In 1602, they presented to the imperial court Kunyu Wanguo Quantu/ Map of the Ten Thousand Countries of the World, a large and complex document that seeks nothing less than to describe the earth and its place in celestial space. It is the oldest Chinese map in the European style and because of its rarity has also been recently called The Impossible Black Tulip of Cartography. The spirit of this map, which was the result of Chinese and Western knowledge and friendship is revisited in a creative collaboration between Robert Wilson and a Chinese creative team of collaborators and performers. At the last scene of the production, this spirit was revived and extended along the contemporary Silk Roads, spreadingthe idea that understanding and respect between diverse cultures are vital for humanity. In time of globalization this map is a model for human community and an iconic example of how the commercial activities may also grow civilization and increase the exchange artistic and spiritual experiences. As part of the global initiative of the new Silk Roads, the project aims to involve and collaborate with theatres, museums, opera houses and cultural institutions of the various cities along the land and maritime ways the commercial trades have developed for centuries between Asia and Europe. The Impossible Black Tulip is a project developed jointly by China Shanghai International Arts Festival and Change Performing Arts in Milan Italy, together with Shanghai Dramatic Arts Center and The Watermill Center.
CSIAF \ CHINA SHANGHAI INTERNATIONAL ARTS FESTIVAL

Hosted by the Ministry of Culture and Tourism of
the People’s Republic of China and organized by
Shanghai Municipal People’s Government, CSIAF
is the only state-level arts festival in China. Started
in 1999, the annual CSIAF has grown into a signifi-
cant platform for cultural exchange and one of the
leading arts festivals in the world.
Li Ming, president

Watermill center is the laboratory for the arts and humanities directed by Robert Wilson providing a global community the time, space and freedom to create and inspire www.watermillcenter.org

Seminar and rehearsals at Shanghai Theatre
Academy Due to the worldwide pandemic this project that
was planned to open in November 2020 at China
Shanghai International Arts Festival is actually to
be rescheduled
copyright © 2022: change performing arts