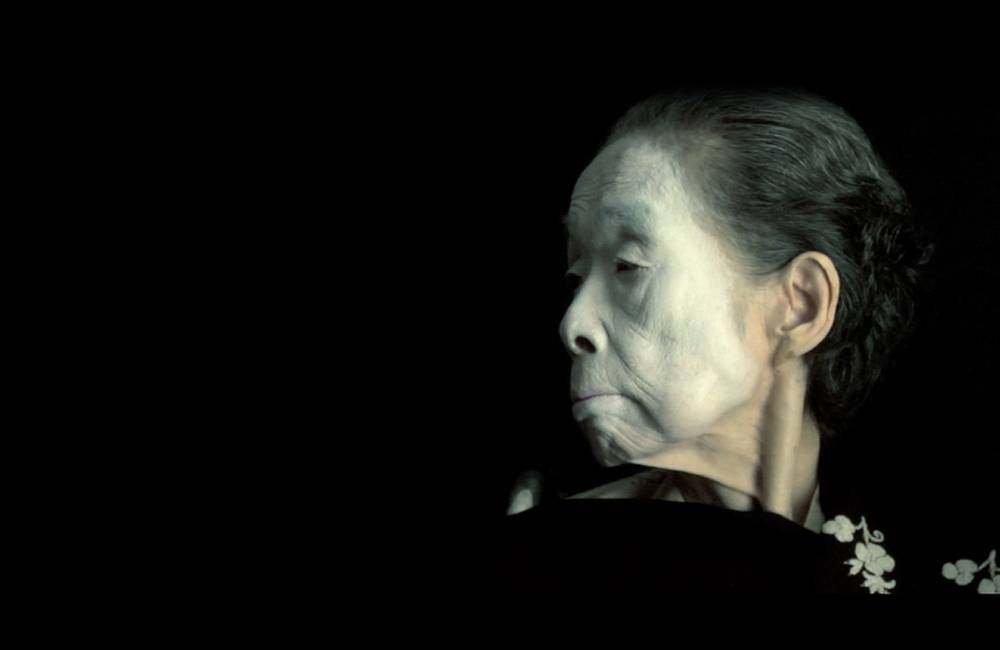 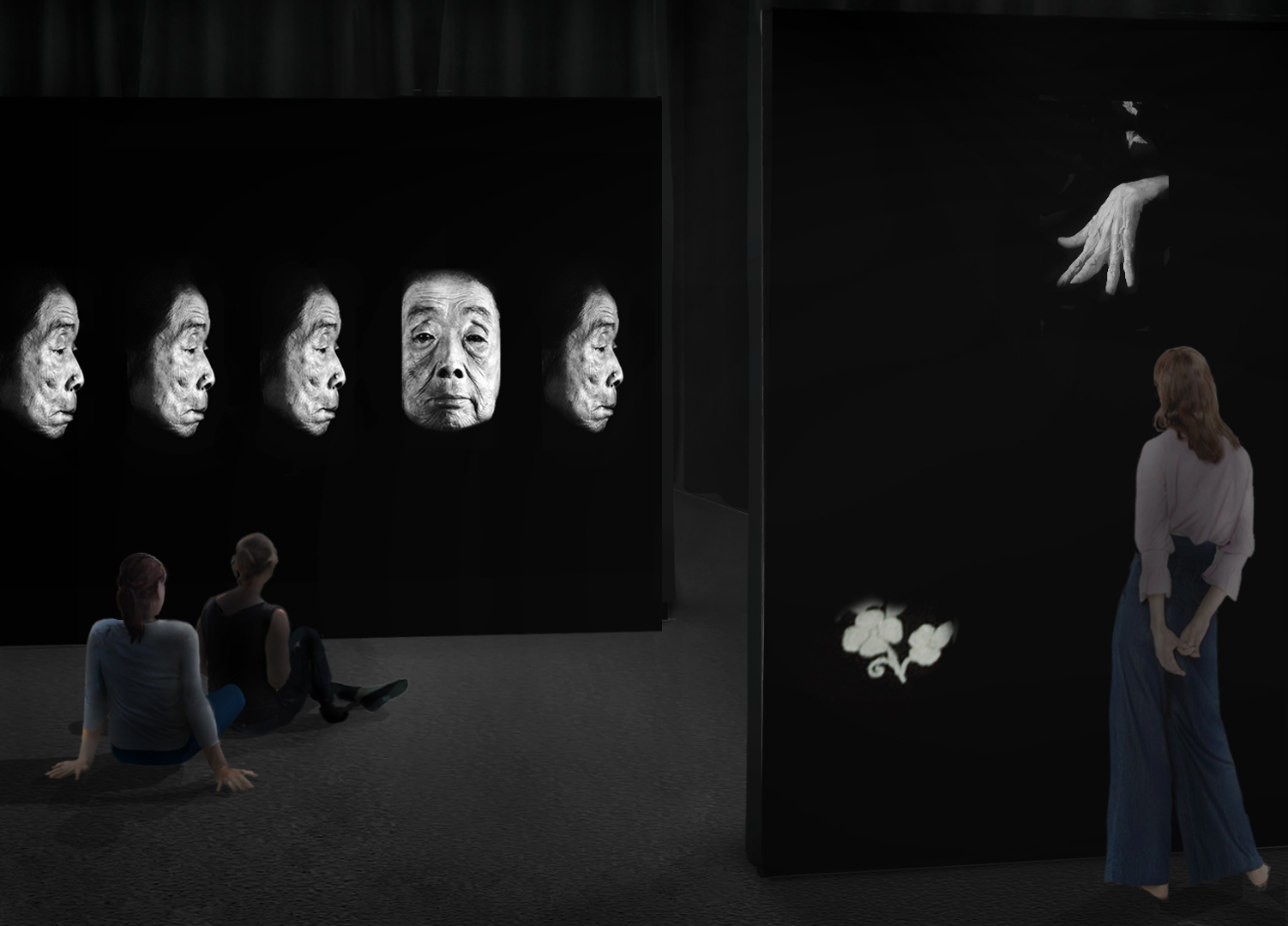 One of my closest friends and collaborators for many years was Suzushi Hanayagi. Suzushi came from the oldest family of Japanese choreographers, the Han- ayagi family. Not until age 17 was she allowed to use her family name. From age 3 she was trained in the traditions of Noh, Kabuki and Bunraku. In the 1950s, she traveled to New York to study with Martha Graham, against the wishes of her family. In the early 1960s, she became one of the founding members and artists of Judson Church/Judson Dance Theater, and began to perform her own solo pieces that were completely dif- ferent from her training and background. Suzushi and I had an uncanny understanding of each other’s work in a nonverbal way. She did the choreography for my productions of Madame Butterfly, Death Destruction and Detroit II, Alceste, the CIVIL warS, and others. After having moved back to Japan in the year 2000, Suzushi was asked to perform a male role in a Noh play at the National Theater in Tokyo. It was highly unusual that a woman was performing a male role. The performance was a considerable success, and she told me shortly afterwards: “Now I can die”. She was always a very private person, and for some years I did not hear from her. In 2004, I tried reaching her through mutual friends in Japan and her son, Asen- da. In 2005, I finally made contact with her son and asked about Suzushi. He told me that she was not well and living in a home for elderly people in Osaka. I decided to go to Osaka to see her. I flew from New YorktoOsakaandarrivedattheairportatnoon,with a return flight to New York that same evening. I met Asenda and together we went to the home to meet his mother. When I saw her, it was a shock. She was in an advanced stage of Alzheimers, and paralyzed except for slight movement in her right arm and hand. I was told that Suzushi had not spoken for three years.
Upon seeing her, I said, “Oh Suzushi, wonderful to see you. I came here to say that we should make a new dance together. ” She did not say anything. For a while I was not sure if she knew who I was. After an hour or so, I extended my hand and made a gesture, similar to gestures that we had used in our collaborations in the theater. Much to my surprise, she extended her right hand and made a gesture as a response. I made another gesture and she made another, and this went on for some time. Her face remained emotionless, but I could see and feel in the gesture the remembrance of who I was. Toward the end of the afternoon, I gave her a hug and kiss and said that I was leaving and that we must not forget that we should do a new dance together. Suzushi said something very softly in Japanese. After leaving her home, I asked her son what his mother had said. His answer was, “I am dancing in my mind.”